Flynn and Miranda: Your Right to Remain Silent

Today we get to meet Joe Wallenstein who has produced numerous television movies, pilots, and mini-series. Throughout his more than 40 yrs in the industry, he's worked an assistant director, associate producer, and producer. He is a Director member of the Directors Guild of America as well as a member of the Writers Guild of America West. The author has a track record in storytelling, having produced two highly-successful TV series, Knots Landing and 7th Heaven. He has also written two previous books about film production and safety in professional filming: Practical Film Making: A Handbook for the Real World and Nothing Dies for Film. He'll be joining us to discuss his book "Flynn and Miranda: Your Right to Remain Silent", published by Trine Day. The book is a fictional account of a true story. The release date coincides with the 58th anniversary of Ernesto Miranda's arrest in 1963 for kidnapping and rape. The criminal case, Miranda v. Arizona (1966), would make his name a household word. Credit: UFVA.org; joewallenstein.com.
at June 18, 2021 No comments:

The Next Person You Meet in Heaven


Meet Mitch Albom
Mitch Albom is the author of numerous books of fiction and nonfiction, which have collectively sold more than forty million copies in forty-seven languages worldwide. He has written seven number-one New York Times bestsellers - including Tuesdays with Morrie, the bestselling memoir of all time, which topped the list for four straight years - award-winning TV films, stage plays, screenplays, a nationally syndicated newspaper column, and a musical. His most recent work is a return to nonfiction with the New York Times bestseller Finding Chika, a memoir about a young Haitian orphan whose short life would forever change Albom's heart. He founded and oversees SAY Detroit, a consortium of nine different charitable operations in his hometown, including a nonprofit dessert shop and food product line to fund programs for Detroit's most underserved citizens. He also operates an orphanage in Port-Au-Prince, Haiti, which he visits monthly. He lives with his wife, Janine, in Michigan. Credit: Mitch Albom, Amazon Authors
at June 15, 2021 No comments:

Prior to his role as start-up producer of the hit CW series, 7th Heaven,  Mr. Wallenstein was the first producer, as well a writer and director of multiple episodes of the long-running hit series, Knots Landing (1979-1983). He was supervising producer of Jake and the Fat Man, in Hawaii (1987-1988.) In addition, he produced The Clinic, shot in New York City. Wallenstein has produced numerous television movies, pilots, and mini-series. Throughout his more than 40 years in the industry, Wallenstein has been an assistant director, associate producer, and producer. He is a Director member of the Directors Guild of America as well as a member of the Writers Guild of America West. Joe is expert in all aspects of physical production, scheduling, budgeting, location filming, stage work, union, and non-union shows. He has worked in Europe, Mexico, Canada, and most of the major cities of the United States. Joe has worked in production capacities on such feature films as the Godfather, The Paper Chase, A new Leaf, Paper Lion, For Love of Ivy, and American Hot Wax. Currently, Wallenstein oversees and administers all aspects of filming by the more than 700 students making over 1500 films each year at the University of Southern California School of Cinematic Arts. His tri-annual safety seminars are a unique and highly sought-after facet of Cinematic Arts education. He is known for consulting, lectures, seminars, and personal appearances. Credit: University Film and Video Association.

Life Lessons from a Brain Surgeon

Credit: Kelly Mitchell Hi Kelly! Welcome to Kreative Circle. You're a business professional, an author, a podcaster and a proud gamer. Y... 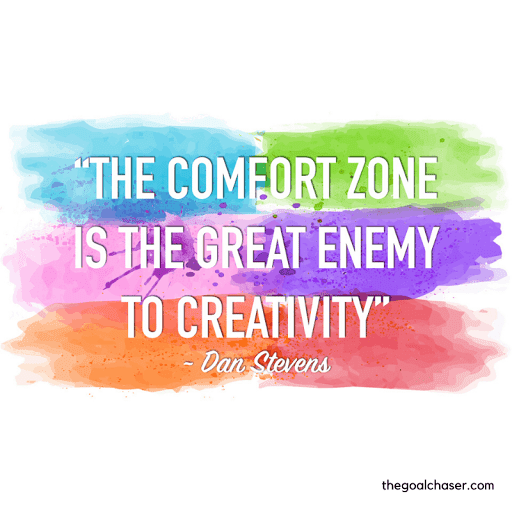 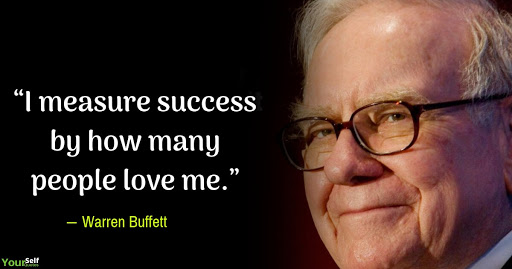 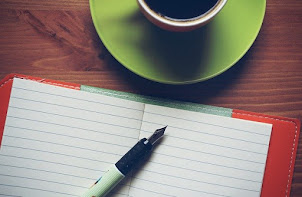 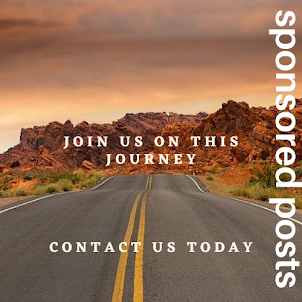 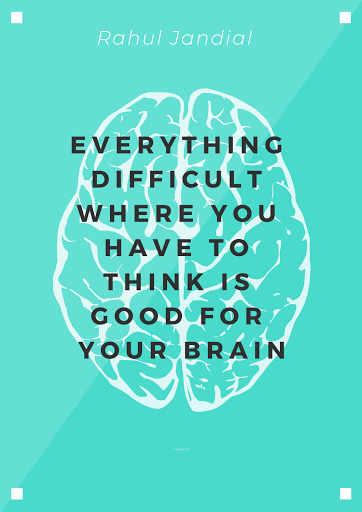 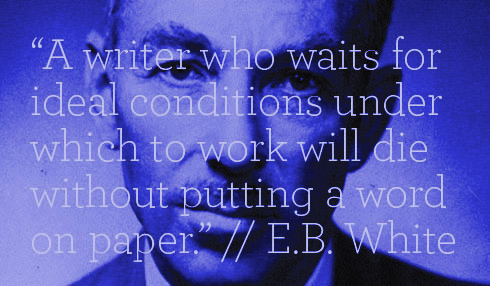 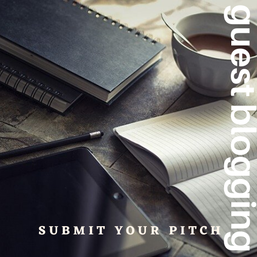 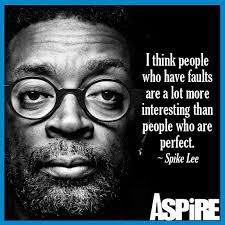 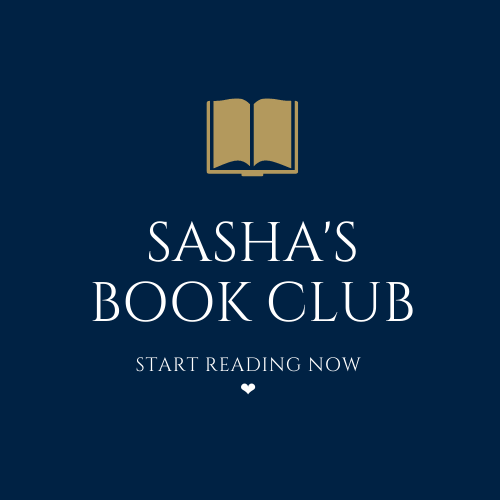